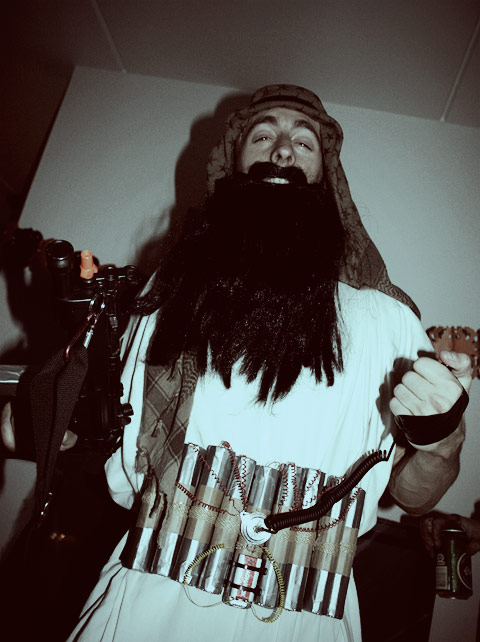 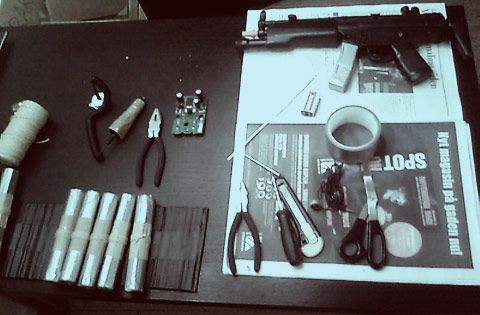 Preparing my costume for Halloween... Looks pretty suspicious, no? 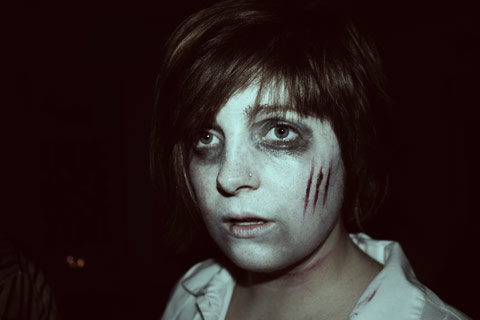 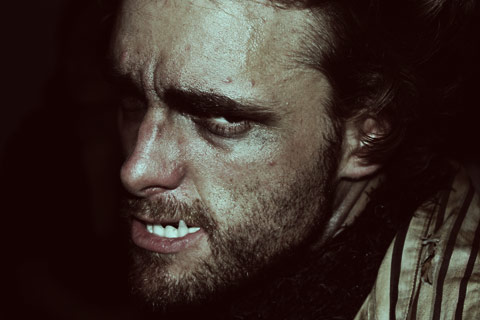 Wolf Man up close and nasty!

Yesterday, Line and I went over to Camilla’s to celebrate Halloween — yet another tradition we’ve adopted from the Americans :) I was surprised to see so many “goth angels” at the party. The costumes were great though, and people had really put some effort into make-up and clothes. James Bond was even at the party as well as Wolf Man and a pretty dead looking (yet somehow extremely attractive) secretary! I was dressed as a suicide bomber — and we really had a blast! <– yeah, I couldn’t hold it any longer hehe… Suicide bombers have some pretty nifty advantages. Just to name a few, I was able to threaten people to mix drinks for me. Also, I really kickstarted the party, when I fired up some belly dance music on YouTube and showed people how to do things Taliban style! It was awesome :p Well, it was a great Halloween.

This entry was posted in fest, Humor, Venner. Bookmark the permalink.

One Response to Halloween at Camilla’s