Since we created The Connected Poster in September 2009, and began selling it online right here, people have generally shown great interest in the process and the final output, and for that we’re obviously very happy! Thank you very much for the support and all the great comments!

The first posters were sold in a limited edition of 73 (signed and numbered), and we’re pleased to announce that we’ve sold all of them. Didn’t get one? No worries! We still have posters in stock, so be sure to visit the store and get yours today!

And now to the point of this blog post…

Since the poster has been shipped to so many different places around the world (England, Scotland, France, Switzerland, Canada, Australia, Germany, USA, Netherlands, Portugal, South Africa and Denmark), we here at Barq thought it would be an interesting idea to create a series of visual “stories” from everyone who’s ordered the poster. First of all, we’re doing this to thank you guys for buying the poster. Secondly, we’re just so darn curious to see what the poster looks like outside our office and in the real world! Enough said. Here are some of the photos we’ve received so far. (Keep ’em coming folks! We love what we’re seeing): 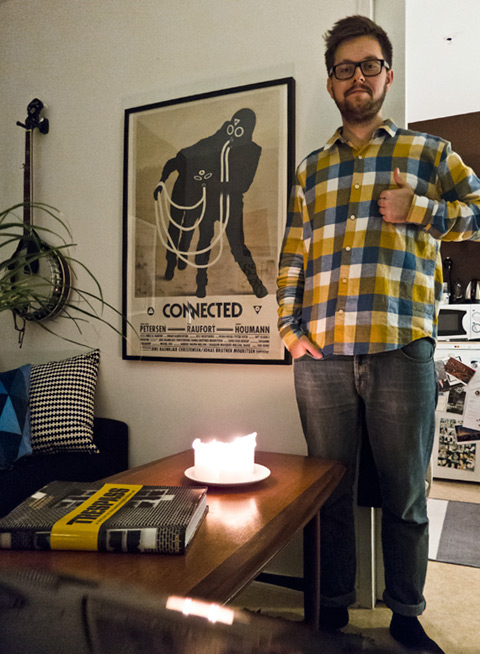 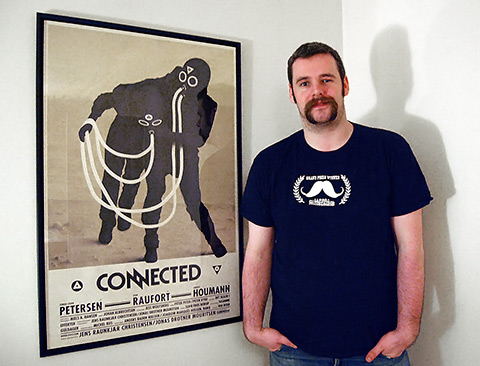 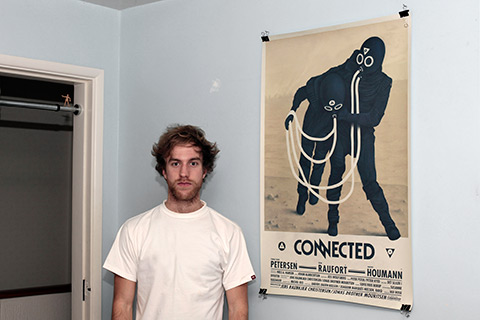 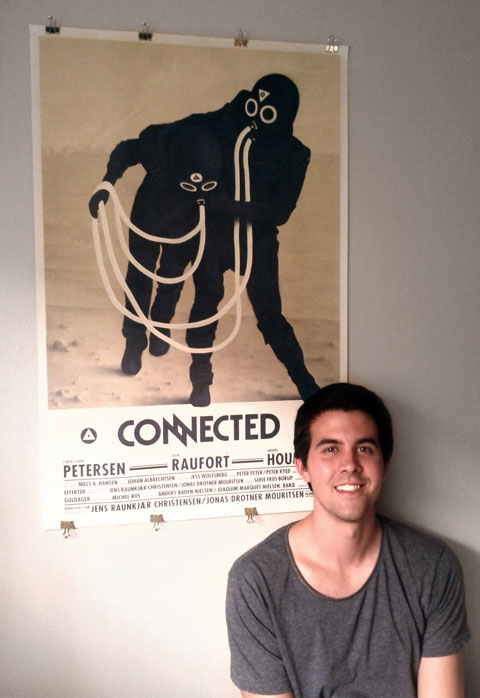 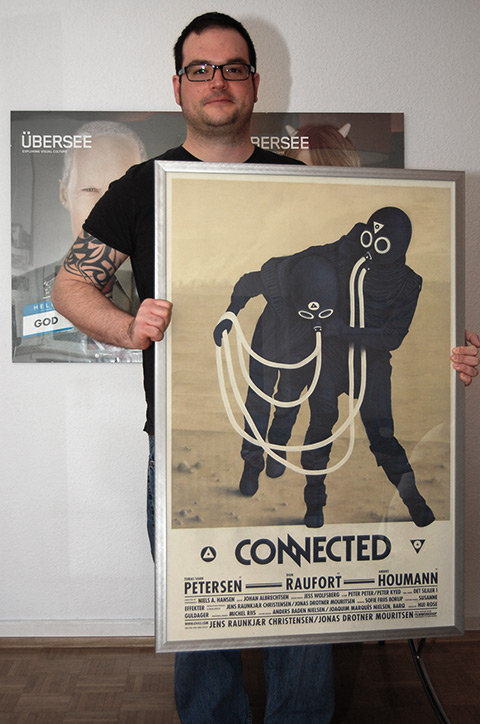 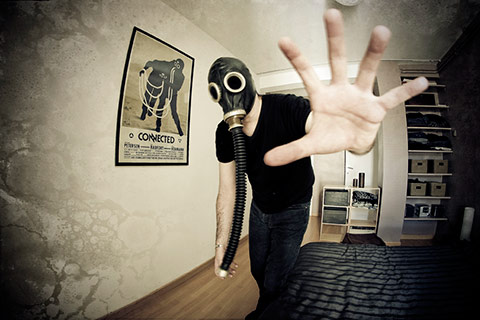 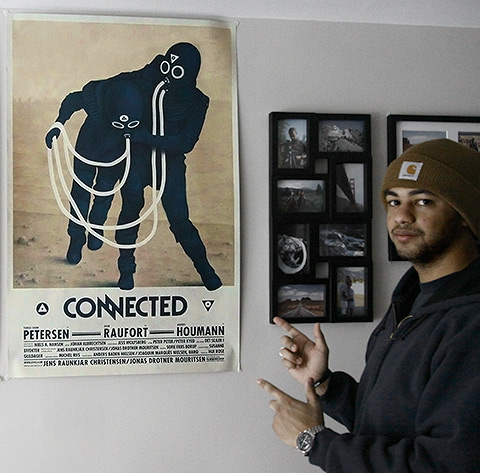 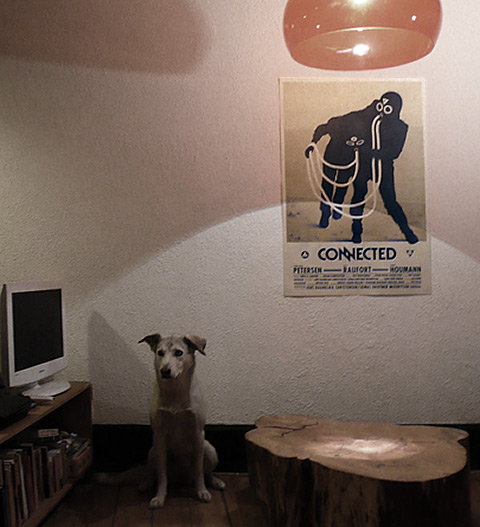 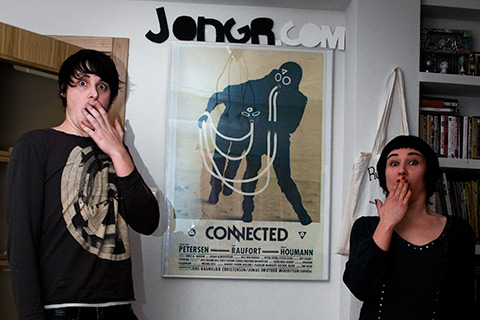 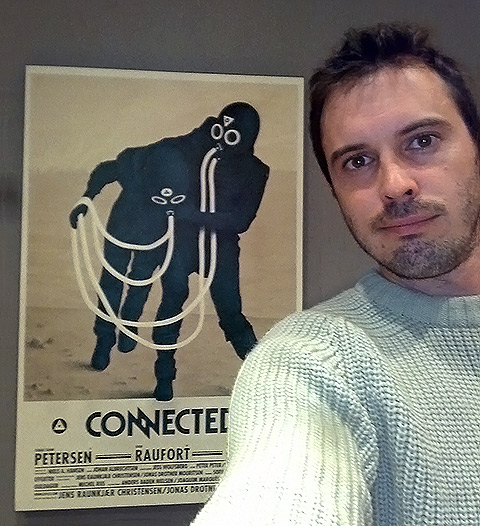 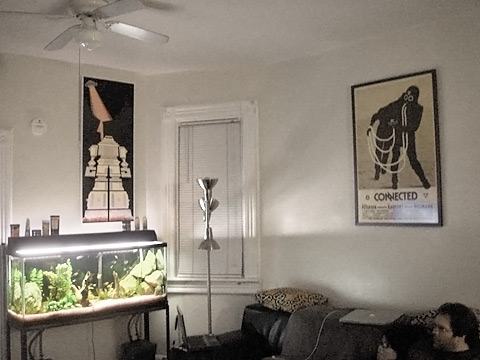 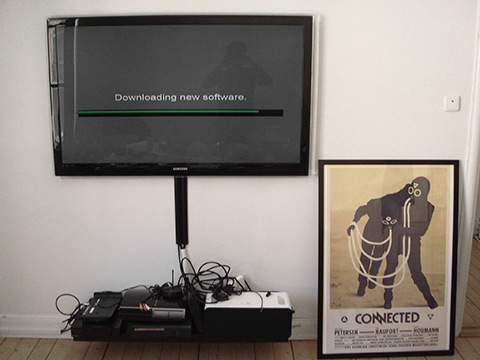 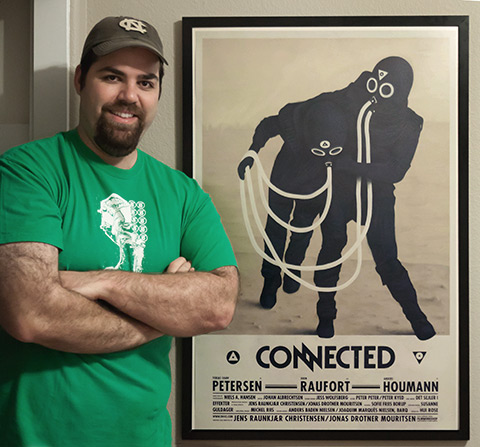 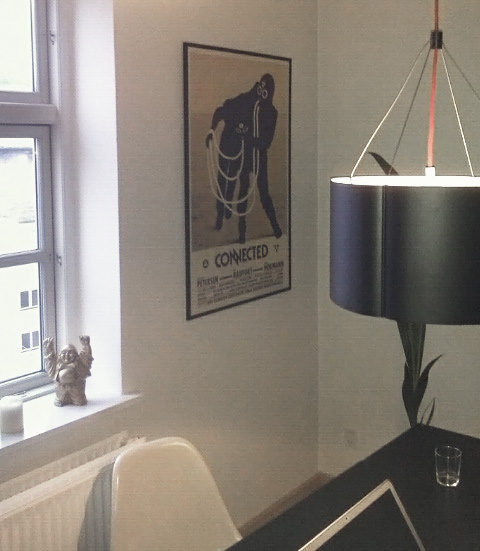 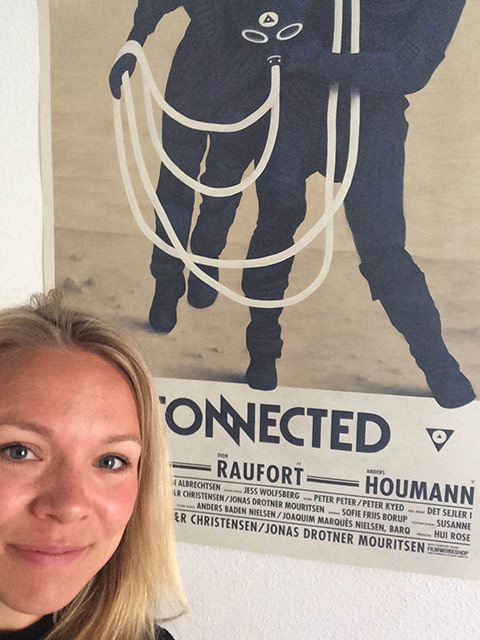 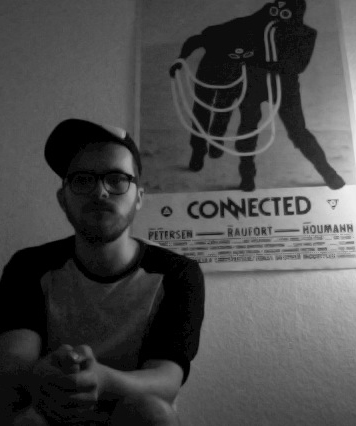 This entry was posted in barq. Bookmark the permalink.